Eric Duenas has been practicing law for almost a decade. He obtained his Bachelor’s Degree from the Richard Stockton College of New Jersey in 2006 and his Law Degree from the Barry University School of Law in Orlando, Florida in 2010. Mr. Duenas began his legal career working for the Office of Criminal Conflict and Civil Regional Counsel’s office located in Broward County where he represented indigent Defendants in their criminal matters. Shortly thereafter, he began working in the foreclosure field where he tried numerous cases and handled extremely voluminous caseloads. Mr. Duenas then broadened his practice and began representing corporate and non-corporate clients in landlord/tenant matters, breach of contract cases, negligence case, and other civil disputes. He now focuses his practice in the area of insurance defense and practices in the Firm’s Royal Palm Beach office. 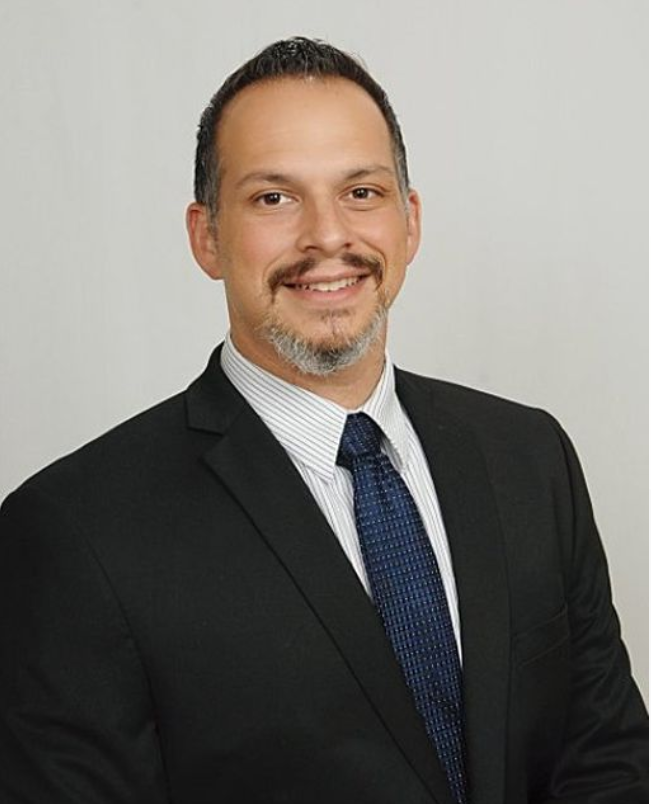